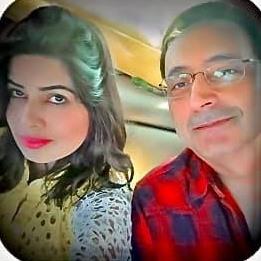 Left to Right: Mike's beautiful wife and Mike. Mike's Mom not in picture.

You Were My Last Hope

By Mike Sicard who also Loves his Mom

Around 4:30 I brought them in and I put them in my shirt and had a good shit. 5 years without a good shit. Feels good. Didn't feel my insides. Thank you.

My mom is sitting having tea as I gave her her set. Told her to "Keep it with you till bedtime or if you feel bad." She doesn’t feel good because of supper.
Jan 15, 2021, 6:59 AMMy mom spoke as I walked in the house. She told me how she was feeling, like throwing up. I went and got her the insoles. Within 20 minutes she went to the bathroom and had a BM. She felt better than before. After, she went to bed without discomfort. Wow.Jan 15, 2021, 8:09 AMMy BP was perfect last night, with only 2 hours of being exposed to the insoles.Jan 16, 2021, 11:31 AM
My mom is ok.
I have to get used to the new normal. So great to feel like I am right now.

I put it in my winter boots. Insoles go under. I dry my boots every day. I take insoles and put them on my chair and sit on them insoles for now.

Jan 21, 2021, 4:05 PM
When I came to you for insoles, I'd had it. You were my last hope. You understand where I was. You helped me and mom. Probably gave her a few extra years.
It has changed my life. Brain fog I had to ignore. Changed everything I used to do. My life has changed and my outlook on life. I figured I had to live like this for the rest of my life and was trying to accept it all.
The insoles answered them all.
Please Note: The primary placement of the Magnetic Soles is on the feet. 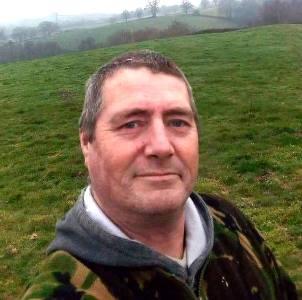 Magnetic Soles: My Journey Trying Them Out
By Wayne Carr from Bristol, England

Saturday, July 11, 2020
For six years I've been suffering from a blocked artery that feeds my left leg and side.

From my lower back to my foot on my left side I would run out of good blood and I have almost no pulse in my left leg. I would get a burning as this happened, from my foot to my lower back.
On the first walk of the day I could get a maximum of 50 to 100 meters and then have to stop to let the blood flow and feed the leg till the pain and burning would subside. Then I could walk 30 meters and stop again.
That was my life.

The top specialist had fitted a stent to help and it worked for about 2 years and then blocked up. Problem was there and I was back to having no pulse again and in the exact same position I was 2 years earlier -- but with the specialist surgeon saying if it gets worse they would have to cut my leg off. He said there was nothing more they could do and I was totally inoperable. He said I was too young to do the only thing left which was a full bypass and that wasn't a cure; it will just stop them from having to cut my leg off. They wanted to leave this option till my later years and there is nothing they could do and I would have to live my life as best I could with how I was.
I thought I was finished and disabled for life. I am only in my early 50's so I had this condition early in life. I was very lucky by having a chance meeting online with some people I got to know in Canada. I was telling them about myself and my walking problem. I mentioned myself to them and they said there is something that would help me.
When you're told by the top specialists in the hospital that you're incurable -- this seemed an impossible thing to be said by my new online contacts. They said they would send me these magnetic insoles.

Well ...!  What would you think in my position? But in my position anything is worth a try -- right! So they sent me them for free to try. Still very not convinced they would help, I accepted them with their kind offer. They said they would work and to use them as much as you can and even in bed with socks on in the beginning.

I did as told to use them and the only thing I felt was a mild electrical feeling running up my legs. For the first couple of months there was not a big improvement; but after time I started to extend my walking bit by bit.

One year later I've got to the point of I walked 8 miles two weeks ago.

Hills can still give a bit of burn if they are steep but that's it; these magnetic insoles have given me back a lot better quality of life and I am so grateful I can't praise them enough.

I can even tense my calf muscles now where before that was impossible and my right legs muscles were far bigger than my left. Now they are the same size.

Thank you so much for this new chance of life.

Bless you.
Please Note: The Magnetic Soles require the supervision of your licence physician when a medical condition is present; however you have the right to take responsibility of your own wellness yourself. In this case, Professor Curtis Bennett was supervising.

"...in bed with socks on" is recommended for the entire wearing life of the product. Your body repairs itself during sleep and the Magnetic Soles are needed especially during sleeping repair time to enhance its natural ability.

"They sent me them for free to try" refers to Professor Curtis Bennett, the educator, making a suggestion to Dianne Knight, a Distributor of the Magnetic Soles, to make a personal investment in the well-being of Wayne Carr. 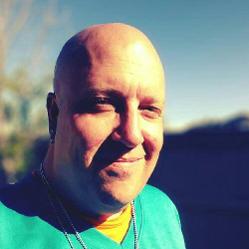 Sitting at a desk most hours of most days, over many years I developed an issue with circulation and swelling in my ankles.

I got a pair of magnetic insoles and started wearing them even semi-regularly and I've not had an issue now for almost two years.

I highly recommend that everyone have at least one pair, not just for repair, but for prevention as well.

Please Note: A second pair of Magnetic Soles is suggested for additional placements on the body when extra benefits are desired. 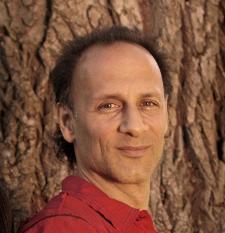 1. With my purified water system and in my magnetized drinking cup since 2001, I noticed a creamy, softer taste to the water. I notice increased plant growth and density using magnetized water.

2. I have used magnets on my knee that helped with the pain and healing of a slightly torn tendon with great benefits.

3. On my wrist, I used a magnetic bracelet to help with minor pain from overuse.

4. I use Magnetic Soles brand of insoles, although I have no health issues in that area; I believe the circulatory and preventative benefits are a no-brainer. In cases where I had a health issue, I noticed results always within 1-12 hours. I personally believe magnets are a powerful tool for many health applications.

Many of our Forever Healthy customers report positive results in 1-2 days. I believe in many of the referenced studies showing magnets' positive benefits, from accelerated healing, to pain relief and also increased plant growth with magnets and water. I highly recommend using Magnetic Soles and other magnetics, as I see only positives using magnetic therapy, if the correct quality magnetic products are used.

Please Note: The Magnetic Soles need to be tested by someone who can measure if they are compatible with other magnetics before using another technology, the same as combining prescriptions with qualified advice. 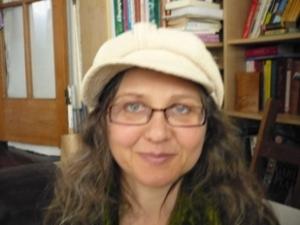 Taking out the pendulum, I got a slow, medium-sized clockwise spin, (meaning a positive consistently supportive energy), emanating from the soles.

Stepping on them, I immediately felt coolness and shivers around my feet, with a frequency I recognize as active kundalini.

Then my breathing deepened, with shivers running all over my body, which I recognize as my energy increasing in frequency. My neck pain greatly decreased which I found out by synchronicity when rolling my head. My neck and shoulder area was full of high vibration shivers, which I still felt a half hour later.

Please Note: Energy workers often feel the tremendous strength of the Magnetic Soles before others do. 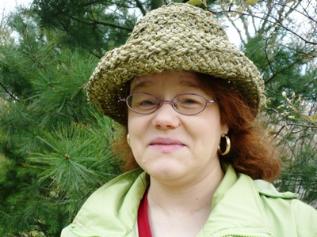 I found the Magnetic Soles further enhanced all of my therapeutic efforts to have a heightened energy day. I felt immediate relief to both metatarsal arches and my left leg. I feel that this new technology could help many people with their low energy challenges.

Please Note (1): These testimonials are legitimate and are made by real people sharing what their experiences were.
Please Note (2): The Magnetic Soles are so powerful that they might cancel out desirable effects of Homeopathic
Medicine and other modalities of subtle energy work including, but not limited to:
Polarity Therapy, Acupuncture, Healing Touch, Therapeutic Touch, Reiki, and Applied Kinesiology.